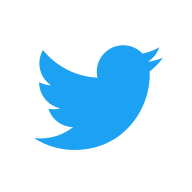 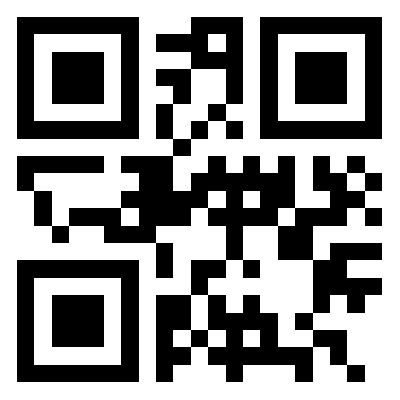 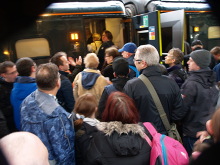 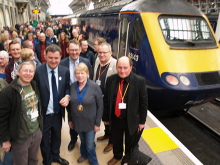 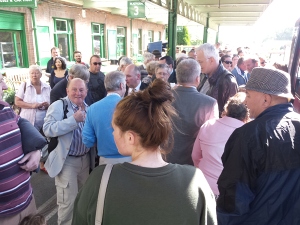 For the expanding population of Okehampton and the South West, the provision of a new daily commuter/tourist/shopper train passenger service would mean fewer car journeys, lower carbon emissions and less traffic congestion in both Okehampton and Exeter,

OkeRAIL Community Interest Company - a not for profit organisation - was formed in early 2016 to provide benefit to the immediate residential community of Okehampton, the wider commuter catchment area in Devon and East Cornwall, and the environment generally, by promotion, advertising, supporting and funding of the instigation and resurrection of a regular daily rail service between Okehampton and Exeter.

We would like to enlist support from as many South West residents as possible to create a local identity that can speak loudly and which will seek funding from various sources for the support and instigation of publicly available transport provision for travel between Okehampton and Exeter, and rail stations between. The benefit will be in lower travel cost, well-being (less stress in travel, safer travel, less road congestion, reduced carbon emissions) and direct access to city centre and workplaces mitigating against city centre traffic congestion.

An added benefit will be the increased sense of community identity by achieving a public service using local people to promote and manage the enterprise, thereby empowering real local democracy and demonstrating achievable results.

It has worked elsewhere (e.g. Galashiels, and the Tarka Line) and we want the same consideration of infrastructure here in West Devon and North Cornwall. The Government has stated their commitment to improvement of infrastructure, and we must make sure that doesn’t just mean HS2 and the so-called “Northern Powerhouse”, or the embarrassment at Dawlish.

Our OkeRAIL C.I.C. is focussed on our community needs, and whilst we fully support the “Northern Route” project, we merely want a paltry approx. £1,000,000 to recommence our daily rail service that was removed 42 years ago, between Exeter and Okehampton. (and no, it wasn’t actually axed by the infamous Doctor Beeching). The OkeRAIL project should not be confused with spending £500M on reconnecting the railway to Tavistock and Plymouth, although we are happy to be associated with that, as we are with reconnecting Bude, Holsworthy and Launceston, but we have a “no-brainer” and quick-fix here in Okehampton to re-enable options for travellers, creating an effective railhead for next to no money and within two years, if the political will can be mustered. It is just common sense and the only way to expedite this is by a wave of public support and lobbying. Please help. Membership is only £20 per year and all Directors and our knowledgable helpers provide their expertise for nothing.

At least six years ago Devon County Council confirmed that a new station at Okehampton was “necessary” (Infrastructure reports October 2010). Nothing has happened (December 2016). The opportunity to show commitment was missed recently when the new Business Park at Stockley Hamlet was being constructed and the possible Parkway car park was not carried out.

Okehampton was by-passed by the A.30 in 1987, nearly 30 years ago. We are still being by-passed (by the decision-makers) and we are suffering.

OkeRAIL CIC research demonstrates demand and enthusiasm for a regular daily passenger service for 120,000 people.   We have incredible public support, please help and join our campaign

I often travel to the City of London for business purposes, usually by train. It has normally been First Great Western to Paddington at rather high prices – over £100 per person day return and crowded carriages. Lately I have been using the Waterloo route through Honiton, the early trains are currently cheap and fairly empty, £30 for 2 people day return, one on a Railcard. All well and good, but on arriving at Waterloo there is a great deal of building work going on, to “double the platform lengths and double the number of carriages, meaning far greater capacity for passengers”. This, a 25 metre high poster proclaims, is costing in excess of £800 million. Great stuff, but why can’t we, all the way down here in Central Devon at the end of the line, have a paltry (by comparison) £1 million spent on re-creating a commuter service from Okehampton to Exeter, if as much as £800 million can be spent at the London terminus? We are only talking about one tenth of one percent that our Government is currently spending on Waterloo.

I am realistic enough to know that it probably can’t be justified on profitability alone, very few rail services are immediately profitable, but the wider community, including East Cornwall, Bude, Hatherleigh, Launceston etc. are supportive and the huge catchment area justifies this development, quite apart from the hundreds of new residents within walking distance of a new station at Hameldown Road. The community benefits outweigh the lack of any profitability in the short term. It can be made to work very easily and be profitable within four years according to our business plan and well-researched passenger forecasts.

The Okehampton East station and resurrecting a train service to Exeter has been planned and talked about for over 10 years, local people tell me. DCC have designs, money and statements of intent, but no action. What are we waiting for? Why has it not been done?

“We believe it would be an enormous benefit to a great many people & our environment in Devon and North Cornwall for the service to be re-instated”. Says CPRE Devon